Having trouble viewing this video?

Keep these talks in a personal library (and unlock the downloads) when you create a FREE HealthMeans account!

Sign up to get additional advice from Harry Massey! 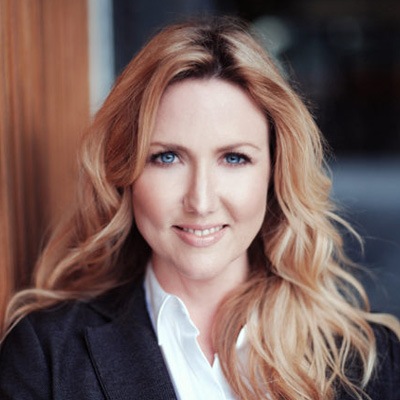 Keep in touch with Wendy Myers & get the latest, most inspiring health tools available. 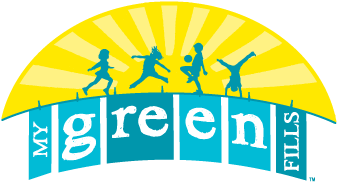 Get 2 free Non-Toxic Hands Soaps and Save 56% Today!

In 2002, Harry founded NES Health www.neshealth.com, a company dedicated to fostering a 21st-century system of healthcare based on the integration of physics and biology. Harry invented two health-related clinical technologies: the NES miHealth and NES Provision. These endeavors grew out of his own research into health as he sought to overcome serious illness in his youth.

In 2009, he wrote and executive produced The Living Matrix: The New Science of Healing www.thelivingmatrixmovie.com to educate and inspire the general public about cutting-edge bioenergetics and bio-informational approaches to health and well-being.

Harry also Founded The Institute of Bioenergetic and Informational Healthcare www.energy-medicine.org which provides first-rate courses in Energy Medicine to train health practitioners to their fullest clinical potential and educates about its benefits.

Harry's latest project is SuperCharged www.superchargedmovie.com, which is a movie that focuses on some of the exciting solutions to the problems in mainstream science and medicine relating to how energy works in the body beyond just nutrition – in particular – circadian rhythms, light, magnetism and water.

Harry suffered from severe Chronic Fatigue Syndrome, an illness that, for seven long years, left him bedridden. Extremely weak, but strongly determined, he tried every kind of healing approach, but nothing seemed to work. So Harry went to work to find something that did. Not only did Bioenergetic WellNES save Harry's life, but it also became his mission in life. 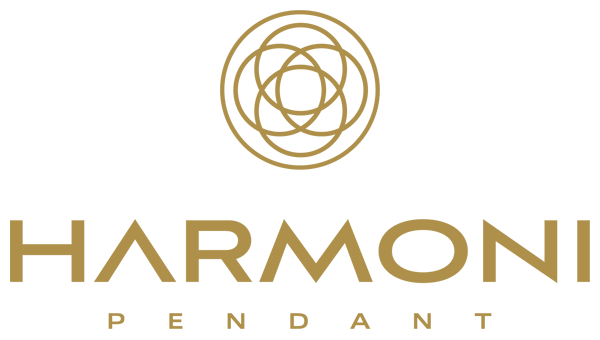 !!! If you DO NOT receive an email receipt (and/or text) with a ticket number within a few minutes, your ticket WAS NOT submitted properly. Check the spelling of your email address and try again. We typically reply within 24 hours. Thanks!